Techno evils I must endure

Hey all, I know that I don't come on here and discuss much, but I just discovered that I have almost completely lost my music library!  I had it all stored on my laptop and had even transfered(copied) it to a free standing hard drive to keep it a little safer.  Well, apparently with that same hard drive hooked up to my computer, I had plugged in my Zune player overnight to charge and sync and during that time my entire library was mysteriously expunged from both locations.
I have a few albums left, but I literally lost hundreds of hard to find works.  I still have many of the CDs and I can recreate a fraction of the library, but for the most part, it's gone.  I am absolutely SICK about this and I have no clear notion as to how or why this would/could happen.  I know that the Zune players had their problems and that they discontinued their production, but my player has been working fine for a number of years and I can't help but think that some kind of virus or out and out piracy bug came in on the sync link.  Could it be that since many of these albums were shared from friends of mine that they were erased because they weren't "purchased"?  I wish I were a little more techno-savy and could trace these problems down, but unfortunately there doesn't appear to be anything I can do but start rebuilding.  If anybody has any ideas on the matter I'd love to hear them.  Meanwhile, I'll be the sad-faced, pissed off guy with the clueless expression on his face over here moping in the corner. :-(
I wish each and every one of you a very Merry Christmas and a wonderful New Year!  Peace!

Okay. Yuck! Here's a trick. Get a One Terrabyte external Harddrive/ They are not all that expensive anymore. Plug it in. Back up EVERYTHING onto it. A month later, do it again. Store this harddrive, disconnected from everything, in a safe dry place (in a a Faraday Cage perhaps?). This way, if insane unpredictable chaotic loss happens with yer digitalness, you will still have everything. I would definitely do this redundancy dealy with yer photographs as well. Perhaps also back them up online. The other thing you can do is get Google Music. I can send you an invite. Essentially it takes all of your music from everywhere you have it stored & backs it up online. It has it's own player, so you can access all of yer music from anywhere you have internet, to listen to or to download. So sorry to hear about this. sometimes you can check for deleted files on yer hardrive & restore them. Between Paige & I have we have an IMMENSE music collection, alot of which was collected by me inspired by the music's you've exposed me to over the years, and Paige has taste that runs along the lines of yers as well. I'll see what I can do to start sending you tons! I will call you shortly. Much love daD o'mine! <3

bob, i thank you for your kind words, and i also DO hope you stir up some conversation on here. you have excellent taste and great ideas, and i think people will benefit from your suggestions and support. so it's great to hear that you'll be even more active. our goal is not only for me to feature work on facebook but to draw folks here for creative sharing and conversations. so i can use all the help with that! thanks so much!

Thanks Dave!  Same to you!

Find a linux user. That OS has a live disk that can read your drive and operate on you PC with out overwriting the installed OS.

Most deleted file are done so by witing a zero to the first byte of the file name in the directory. There is a recovery program that will read the disk directory sector and place an ascii charecter in that position. The directory can then be read and the file copied to a more secure place.

IN THE MEAN TIME DO NOT ATTEMPT TO WRITE ANY THING TO THAT HARD DRIVE.

Disconnect your hard drive from your computer if you have not done so.

;Good holidays to you also.

nope. it won't share with pic unless the pic is in your blog. but i put it up on fb anyway....

i'm not sure this will share like this, but i'll try. you were supposed to put the image in the blog itself not the comments. but maybe it'll share like this. i'll keep you "posted"...har har har! :-p

Music is such a priority in my life, I can only imagine the devastation!!  I'm sending you good thoughts and hope for the best!!  By the way, Robert, I feel you are not only a great photographer, but also a good friend!  Wishing you the peace & love this Christmas and a happy healthy New Year!!

I just bet that this image is too big, Lisa!  Or maybe not! Anyway, I am currently knocking on the nearest wooden item (my skull!) and hoping that I have discovered the means to restore my lost musical library.  It's an old back-up from many months ago, but nearly all of the music should be on it.  Let's just hope that it works and then I will try to stop whining about it.  It really has been pretty traumatic, but it has also taught me a lesson or two.  I WILL back up my music just as I back up my artwork and I will store both collections in far safer places than they are now.

As for the other part of the lesson, well I think that I haven't been open enough with people here on Wiffledust or for that matter on Facebook or my physical life.  I've no great secrets to hide and no real reason to avoid contact with folks except maybe I'm a tad bit lazy and can pull 3 or 4 excuses out of my hat without even trying as to why it's okay to be this lazy.  I do love my photography and I tend to be pretty hard on myself about its quality, but I also think I'm just a bit frightened by the possibility that not everyone else will like it as well as many of you fine Wiffledust folk do.  As a result of this, I tend to not speak up a lot about comments on my work and I also tend to not give much commentary on other peoples work.  I hope that will be a thing of the past now.  I will try to peruse the different artwork and blogs I find here and also try to speak up to the new folks that show up every so often.  Lisa does an amazing job keeping this show on the the rails and mayhaps we all need to give a little bit more toward making that a little bit easier.  I hope to be in more conversation with many of you and also hope to be much more active here in the blogosphere.  Wish me luck 'cause I need all that I can get!  Have a very Merry Christmas and a wondrously Happy New Year folks! 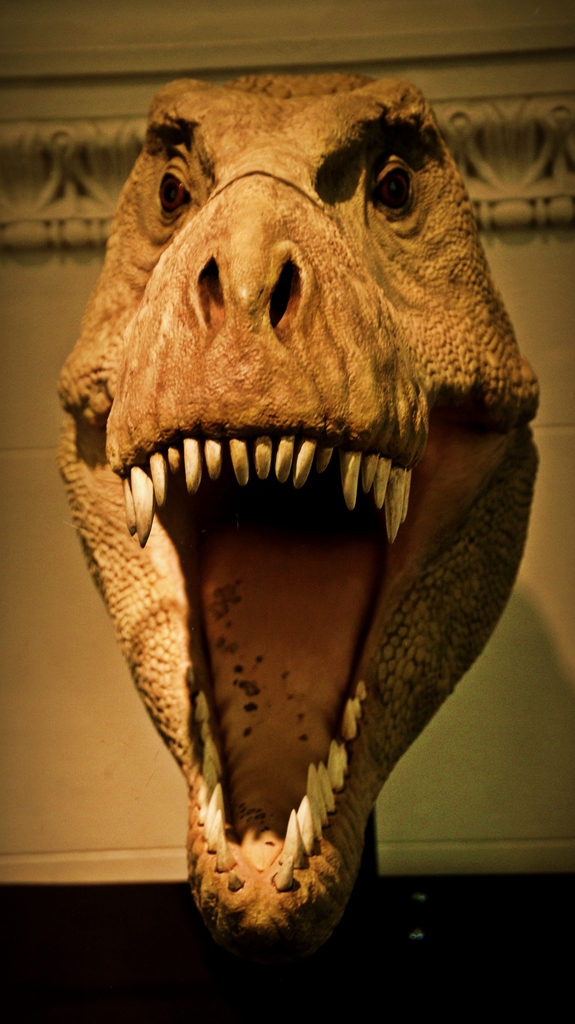 ALL of my Dylan save one album!  Hundreds of jazz albums!  Blues from the deep dark of time!  I'm still remembering some and will likely never recall (or have) many of the most obscure cuts.  We're talking live shows and studio stuff by The Dead, Allman Bros., Clapton, Muddy Waters, Neil Young, etc. etc., holy crap! I think I need to go puke and then maybe have a stiff drink!  GaaaHHHH!!!!!!