Every Storm Runs Out of Rain It’s been pouring for months now

When will it all end?

I don’t think I can take much more…

Your friends told you that in time the pain would fade

And before you knew it, things would be alright again

But the storm within doesn’t show any signs of stopping

Always Within My Heart 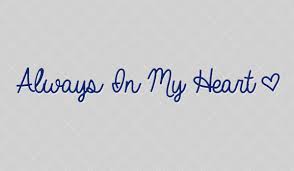 If only there was a way to visit Heaven

I would make regular trips there

Meet family members who died before I was born

And there are those that died when I was young

When they left, I barely knew them

So I’d spend some time changing that

Talking and getting to know one… When the rain falls, don’t hide yourself away

Learn how to dance your way through the storms

And when the sun is shining brightly upon you

Don’t take a single minute of that for granted

Life is a series of ups and downs

There are lessons to learn 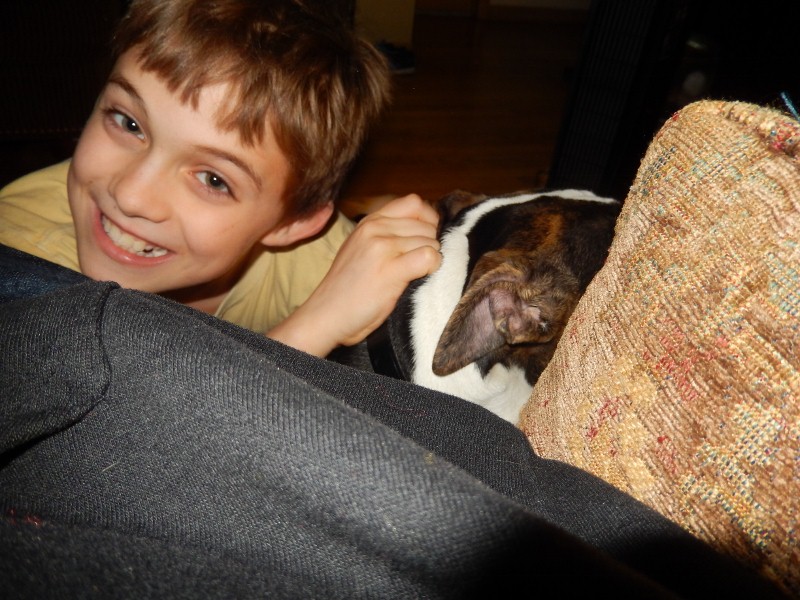 Hands once so very small

That held mine so tightly

Once you needed me for everything

But now as the time has flown by

Your need for my help lessens

There is a part of me that loves watching you grow

Just to listen to your ideas for the future intrigues me

Your mind is a fascinating thing to look… 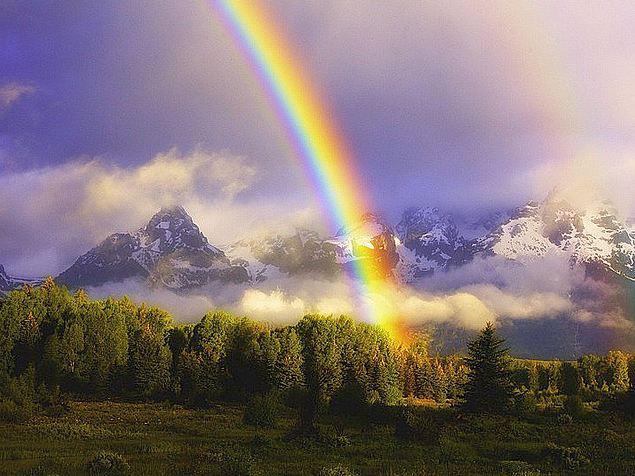 And by the end of each one, I felt more and…

The Tale of a Baker's Son I am a baker, like my father before me. One might say that I’m rolling in dough. Okay, that pun was a bit corny, but at least a tad bit funny, I think. But, I am not known for my clever wit. However, I once had quite the athletic ability. I used to play baseball, football, and even could be found playing a little basketball as well. Of them, only one truly was… 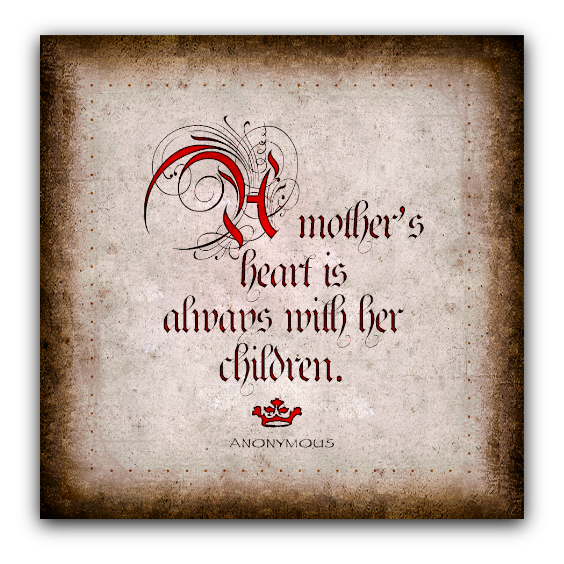 From the very beginning, something changes within

As a tiny life begins to grow within, you begin to see

It’s not just about you anymore, it’s now mainly about that little baby

As your body changes & your hormones rage out of control

A Request From a Sensitive Heart 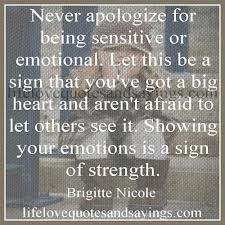 When watching a movie I have seen so many times

I still cry when it gets to the emotional scenes

It was only a harmless joke, so my friend did say

Yet it still got to me in such a profound way

I often hear phrases like, “Why does that bother you so much?”

And another common one is, “… The land of the brave & home of the free

That is what you are to many, including me

Some see us as a land of greed & shallow vanity

It is true that our nation has its troubles, that's easy to see

And there are plenty I know who are ready & willing to…

My Tribute to Wisconsin From the land of the frozen tundra, I say hello

Where cheese is made & beer does freely flow

Born & raised in this place they call Wisconsin

This is where many of my friends are & also my kin

There are times when I dream of moving away

Because of the many cold & snowy days

Thank You For Your Support 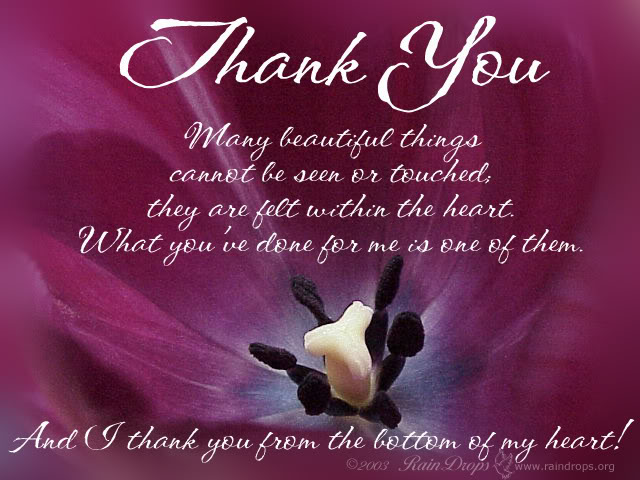 We all have ways in which we express who we are

Some design buildings, others dance, and there some who bake

For me, it is through the …

Don't Blend In, Be Proud to Stand Out 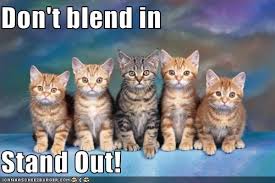 Surrounding the world is a thick mist & dark shadow

It threatens to take over, suppressing all light & hope

Hate, cruelty, & greed have such power, it tries to sway all to…

I Want To Say Thank You 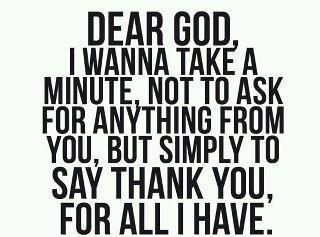 Some stresses in my life feel difficult to defeat

But know that head on my problems I will meet

But in the end, I will rise each time & be ready to go

The struggles I face & the demons within will not see me…

We Are Works of Art 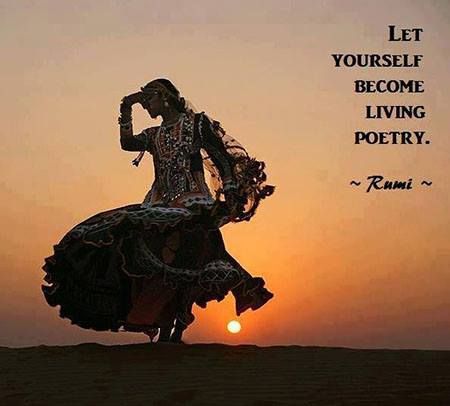 All that I am & all that you are is poetry

We are works of art for all to see

The way we move, the way our minds operate

What wonders we think of & create

God is the great creator, the one who designed us

How we wove us together, all the angels made such a fuss

Labels Are Made For Cans, Not People 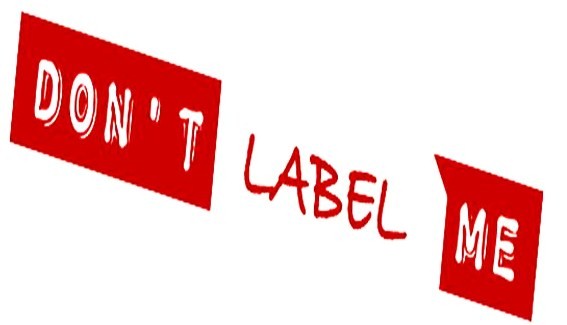 Labels can be found on water bottles & soup cans

But all too often they are found on our fellow man

We have all been guilty of judging others

Though instead we should love our sisters & brothers

That girl in the colorful outfit dancing…

The Girl You Always Knew 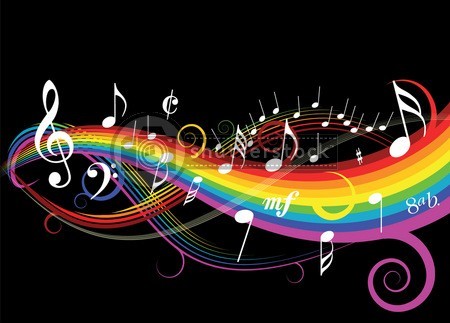 For most of my life, I have had the same dream

For there are many who are on the same page

Who long to be performing their songs up on stage

What has kept me from accomplishing my goals is fear 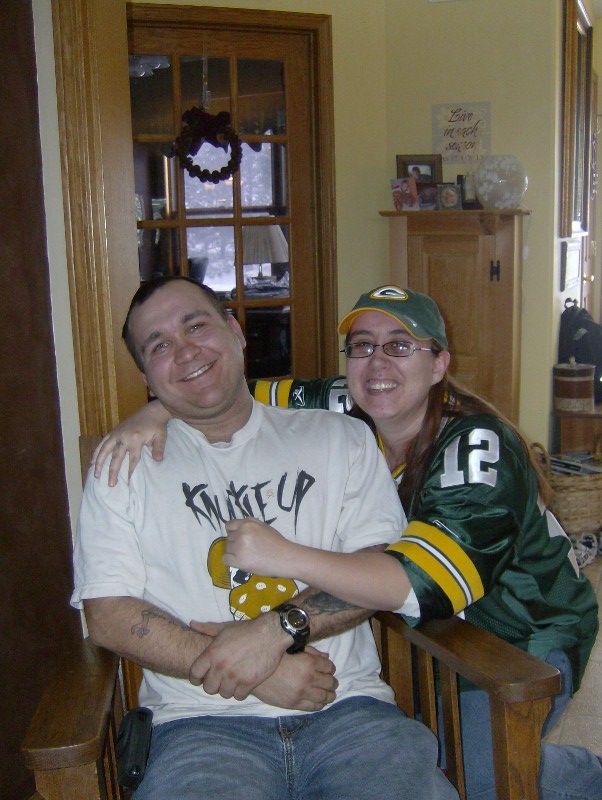 My brother Mike was born, so today he’s 32

I would like to take just a few moments to say

To my younger brother, Happy Birthday!

We haven’t always gotten along, many know this to be true

For all you have… 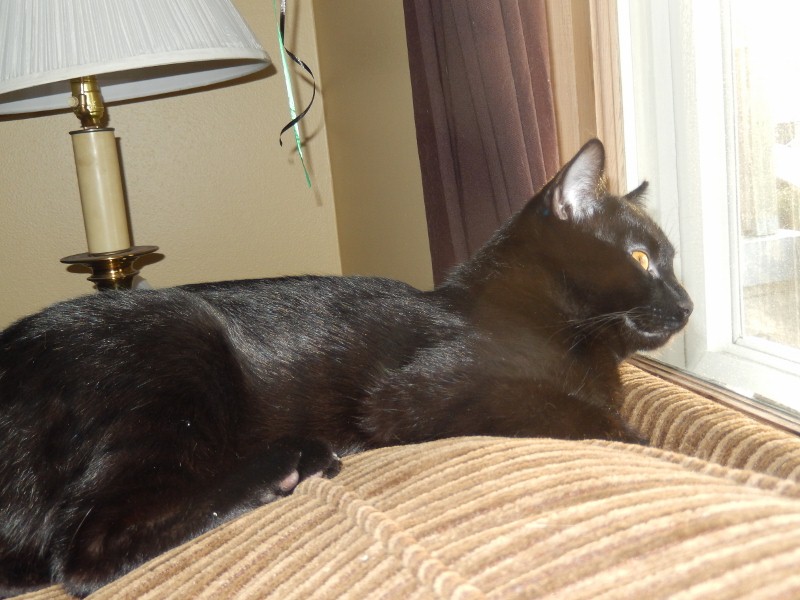 When I saw a certain black kitten, he ensnared my heart

Being such a black beauty, he deserved the name Onyx

Quite comical he can be… 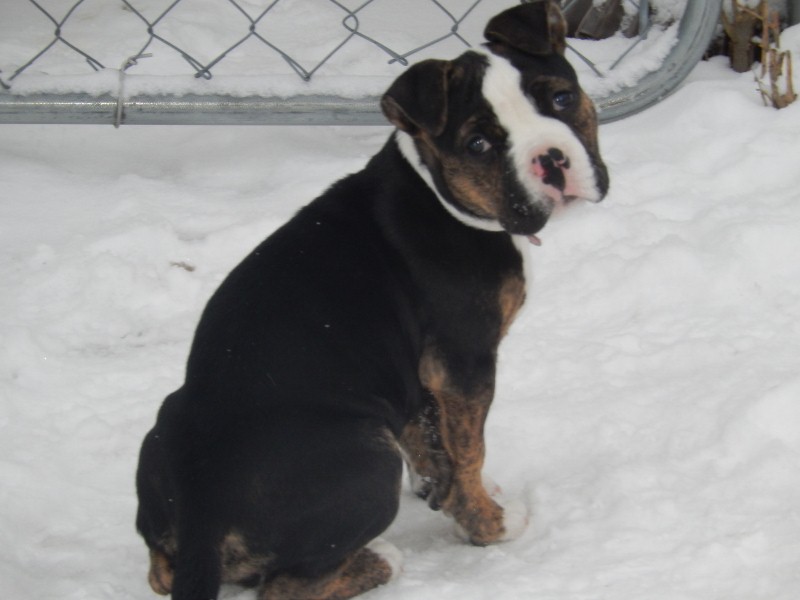 Let me introduce you to the lovable & rambunctious…